Located at the crossroads of Touraine, Anjou and Poitou, the manor is an excellent starting point for exploring the regions’ rich heritage and gastronomic treasures. 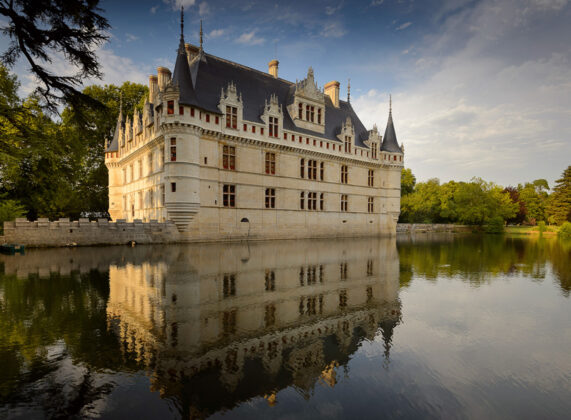 Within a 30-minute drive:

Within an hour’s drive: 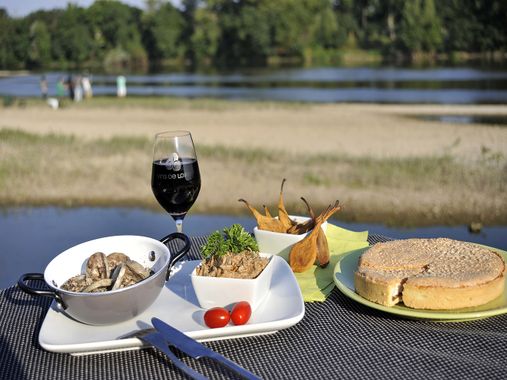 Come discover the products of our terroirs: the Loire valley wines you can sample in the many cellars of Chinon, Bourgueil, Vouvray or Montlouis; truffles (Touraine is France’s second-largest truffle region, with dedicated markets in Richelieu and Marigny-Marmande in January and February); saffron; the famous AOC-designated Sainte-Maure cheese; poires tapées (pears preserved by a unique method dating back to the middle ages); nougat from Tours… and much more. 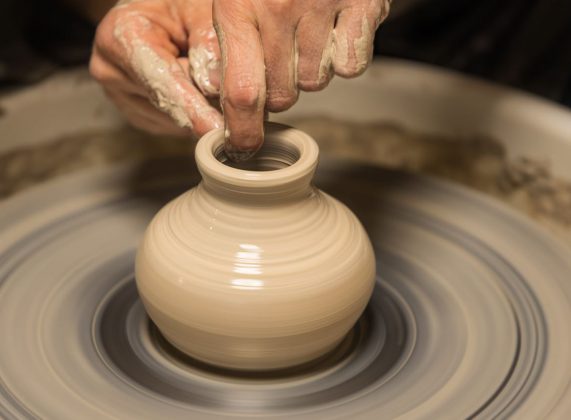 Artisans and workshops, many with the official designation of Living Cultural Heritage, are located close by: basket making, metal casting, pottery, paper marbling, bookbinding, silk weaving, leather crafting, mosaics, musical instrument making. Drop by for a visit or try a workshop, whether for an hour or a whole week. 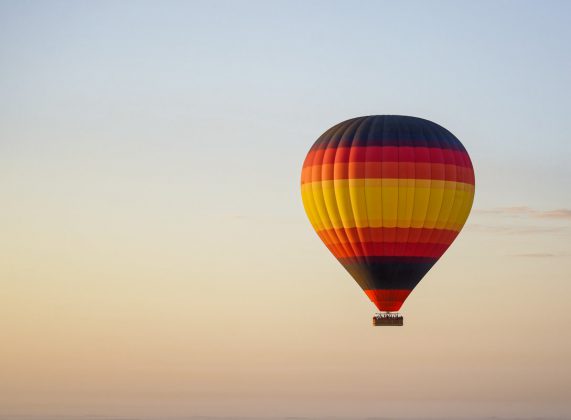 Flights are available at many of the foremost châteaux of the Loire. A unique and unforgettable way to experience the region from the air. Generally available mornings and late afternoons from April 1 to October 15. 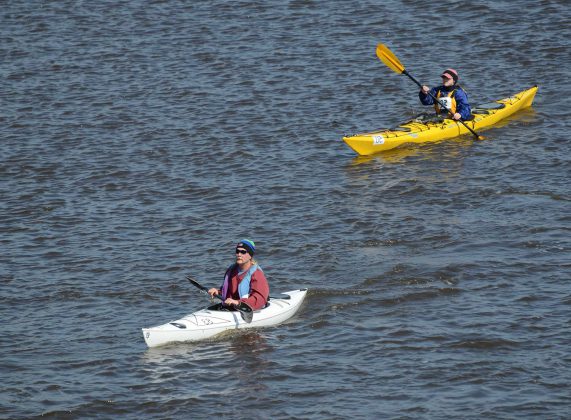 Touraine, in the heart of the Loire Valley, is crisscrossed by waterways. Canoeing is a delight on the River Loire as well as four other tranquil rivers in the region, the Cher, Creuse, Indre and Vienne. For sunbathing, a little exercise, photographing gorgeous landscapes, splashing around with that special someone, canoeing is ideal! 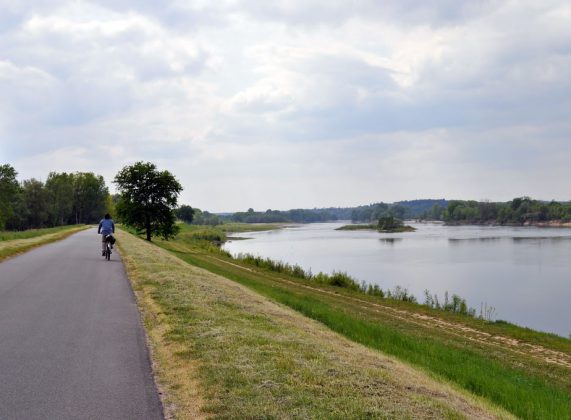 ‘Loire by Bike’ is a route along the River Loire guiding you to a series of beautiful escapes between Amboise, Tours, Azay-le-Rideau and Chinon. Rent bikes, go at your own pace, and stop along the way for some gastronomic explorations or a picnic with superb panoramic views. 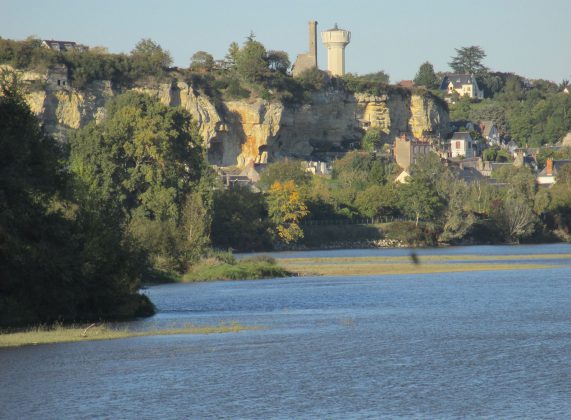 A boat trip on the Loire is ideal for experiencing the limestone cliffs of Rochecorbon and with their picturesque cliff dwellings, or the château of Moncontour, made famous by Balzac. Or cruise down the Loire and the Vienne to where the Anjou region meets the Touraine, for a nature walk or a meal.

Which nearby city is worth a visit?

Tours, designated a “City of Art and History” by the French government and royal capital of the Valois dynasty, is known as the “white and blue” city due to its limestone buildings and blue-gray slate roofs. Its remarkable historic center is a UNESCO World Heritage Site.

What’s the most famous château nearby?

Azay-le-Rideau, a Renaissance masterpiece, is 20 km away.

Très Honoré > Discover Touraine and the Châteaux of the Loire